interview with Philip McKibbin
Te Haunui Tuna (Ngāi Tūhoe) is an artist. He grew up in Waimana, and he lives with his partner in Whakatāne. His work is inspired by his Māori heritage – it often depicts atua Māori, and frequently represents whakapapa. He enjoys tattooing, painting, sculpting, and drawing. He also runs Moko for Moko's, which creates a fun and safe space for tamariki to experience traditional Māori art through temporary tā moko.
https://www.tehaunuiart.com/
https://www.facebook.com/tehaunuiart/
https://www.instagram.com/tehaunuiart/
https://mokoformokos.com/
I think that sort of upbringing, just letting us try different things… Cos I’ve definitely seen it with a lot of people, where it’s obvious they want to do art, for example, but their parents don’t see a career out of art, so they make them do sports, or they make them do science, or something else. But our parents, they were just – as long as, whatever we did, we gave it 100% – they were alright with it. All you had to do was look at me, for example – if you looked at old photos of me, just the way I dressed, I dressed pretty funky. I was always keen to be different. That has shaped the way I look at the world, and more specifically, my dad, cos my dad, he’s an out-of-the-box thinker, and he was my art teacher growing up, as well. He got me into fantasy art, and comic book art, things like that, as a kid. Even when I was doing that sort of stuff, he would always make me think about, ‘What else aren’t you seeing?’ And that made me try to always think about what’s not being seen, what’s not being said.
I realise, now, that that made me super open-minded, and it made me lead my life in a way that’s guided by how I feel instead of how someone else makes me feel about something. So, for example, being vegan – logically, I know it’s right, but it also feels right, as well. So I try to lead my life like that now, doing things that I know feel right to me. And also understanding that, you know, I’m just a person; I have flawed, subjective views, whether I like to admit it or not. But I try to remain as objective as I can, and I’m always open to adapting if something else can be proven better than how I think I lead my life. So yeah, in a nutshell, just my parents letting my siblings and I be who we are, and letting us be curious, and be different – that’s made me look at the world the way I look at it. 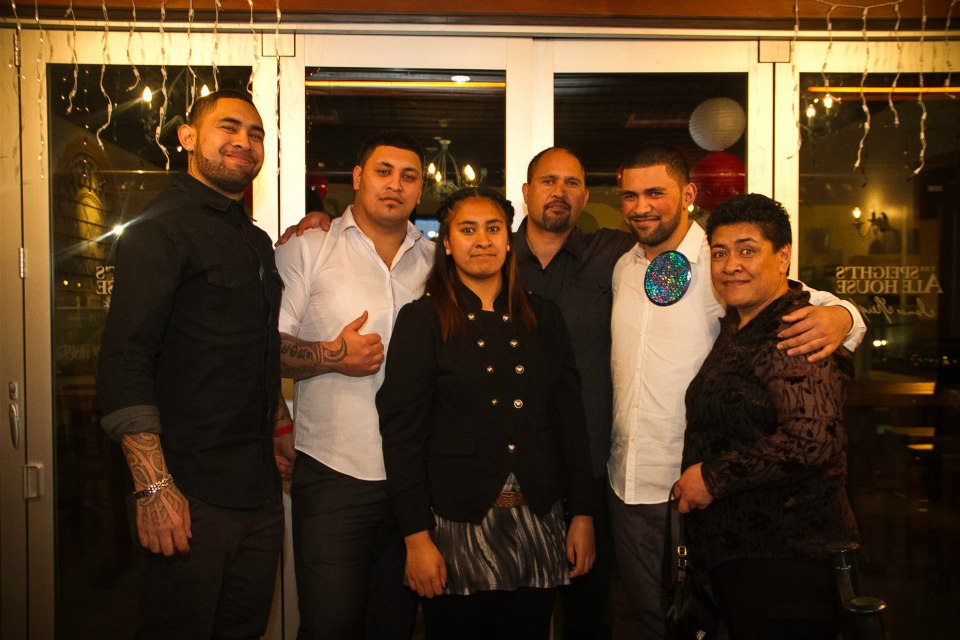