interview with Philip McKibbin
Tyrone Tungatoa Hack (Ngāti Kahu, Ngāti Kuri, Te Aupōuri, Te Rarawa) is a lawyer, runner, and a family man. He is passionate about health and fitness. He lives with his wife, Nicola, and their young son, Tāwhirimatea, in Tāmaki-makau-rau.
​For me, it was always about finding justice for people, both from an indigenous perspective – so, indigenous laws and indigenous rights, Treaty rights, things like that – but also anything to do with people – so family, criminal, all that stuff just really, really fascinated me. Why were we at the bottom of the statistics? What laws could we do to change that? Where does the Bill of Rights and the Treaty come into Māori health outcomes, our environment? All those things just really fascinated me, and law seemed like a good outlook for that, an excellent tool to use.
​When I finished studying law, I did a little bit of criminal work, which was cool. It was interesting to see how Māori are affected by the current law system. But when I left uni, I didn’t jump into law. I moved directly into iwi governance.
I understand that your work with Māori trusts and organisations prompted your transition to veganism. How did that happen?
​I was doing governance training for Māori organisations – Māori trusts, iwi boards, all sorts – and doing a lot of strategic planning work, so figuring out where Māori organisations as a whole wanted to go, and how they were going to get there. And doing that work, I realised that they wanted to do a few things. When you go to iwi, and you say, ‘Hey, we wanna do a strategy with you guys,’ you ask, ‘Okay, what are your end outcomes? What are your final goals for your organisation?’ And almost inevitably it was always, ‘We need money.’ (laughs) Which is fine; everyone needs money. But then it was still, ‘We want to get our land back, we want to restore our taiao, we want great health outcomes for our people, and we want jobs, and things like that.’
​I know lots of people working on Treaty claims and that wasn’t really for me. I started seeing that the cultural revitalisation that we were yearning for was being done. We’ve got some awesome wharekura, the whare wānanga, like Te Wānanga o Aotearoa, Raukawa, and Awanuiārangi, they’re all doing well – and I thought, ‘Okay, that’s almost done. People are still pumping on that.’ But the environmental and health outcomes, I think, were these two areas where I realised that we’re not winning this battle. Our rivers are just as polluted as ever, we don’t seem to be making traction, and our people are just as unhealthy.
​I suppose, working with a few iwi organisations and seeing these same fundamental problems pop up just started affecting me to the point where I was going, ‘Well, what are we doing about this?’ And, perhaps, ‘If I’m noticing this to be a deficiency, where is my role in this? What can I do, or what can I learn about?’ Then, interestingly, at the same time, I was learning about the awa of some of these iwi, and we were doing some strategic work around the health of their awa, and I learned a little bit about the effects that the dairy industry was having. It tripped me up, because some of the other guys that we were working with were Ahu Whenua trust farmers, and that was another big side of Māoridom that was getting pumped up is our Māori farmers. I was trying to reconcile the two. I was thinking, ‘Well, these farmers seem to be doing good, and our iwi seem to be proud of them, but at the same time, our rivers are getting more and more polluted, and people are saying, ‘This is our lifeblood,’ you know? ‘I am the awa, and the awa is me.’ But at the same time, I saw the effects, so that struck a chord with me. I started running into other people that had the same idea. Some of them were noticing the same problems and saying, ‘Hey, we’re not consuming meat or dairy because of the environmental effects.’ And I thought, ‘Wow! I’ve seen those environmental effects, and I’m contributing to that. Maybe that’s something I need to consider.’ And then my wife and I watched the documentary Cowspiracy, and it was pretty much all over from there. (laughs)
​We were already starting to be pretty mindful about our effect on the environment. We’d been trying to eliminate things like single-use plastics; we started composting; we recycled, and we did all these other things. So we would have considered ourselves environmentally-friendly people. Cowspiracy was an excellent documentary, because it effectively said, ‘Hey, all that other stuff you’re doing is great, but here is the major contributor to environmental damage’ – or, at least one of the ones you have control over – and that was your consumption of meat, dairy, eggs, and that sort of thing. So, for the two of us, we watched it, and we just looked at ourselves, and said, ‘All our values are around the environmental stuff, and something here seems night-and-day to pretty much say to us, “Listen, if you’re gonna do your best for the environment, you’re gonna have to cut out meat and dairy at least.”’ Really, for us, it was like, ‘If we don’t do this, we’re hypocrites.’ (laughs) And it was essentially a change as fast as that, in terms of knowing that we had to make a difference. Now, the transition wasn’t that quick, but just that alone made us realise, ‘We can’t continue to live our lives the way we are. Something’s going to have to change.’ 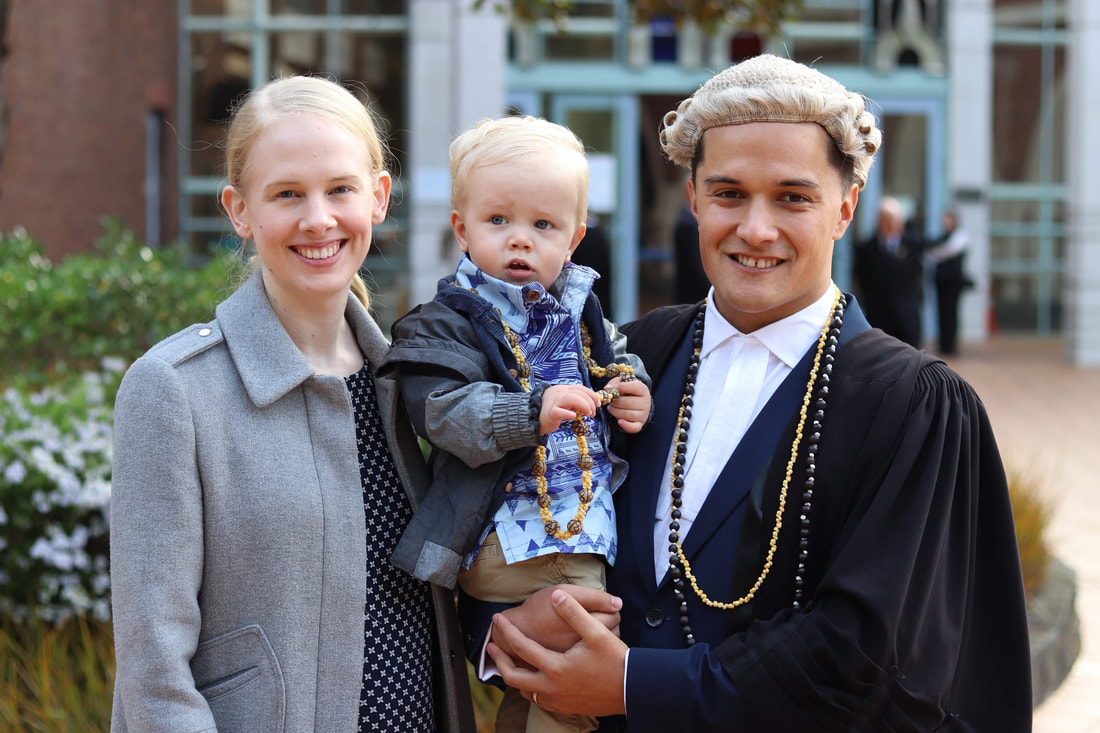 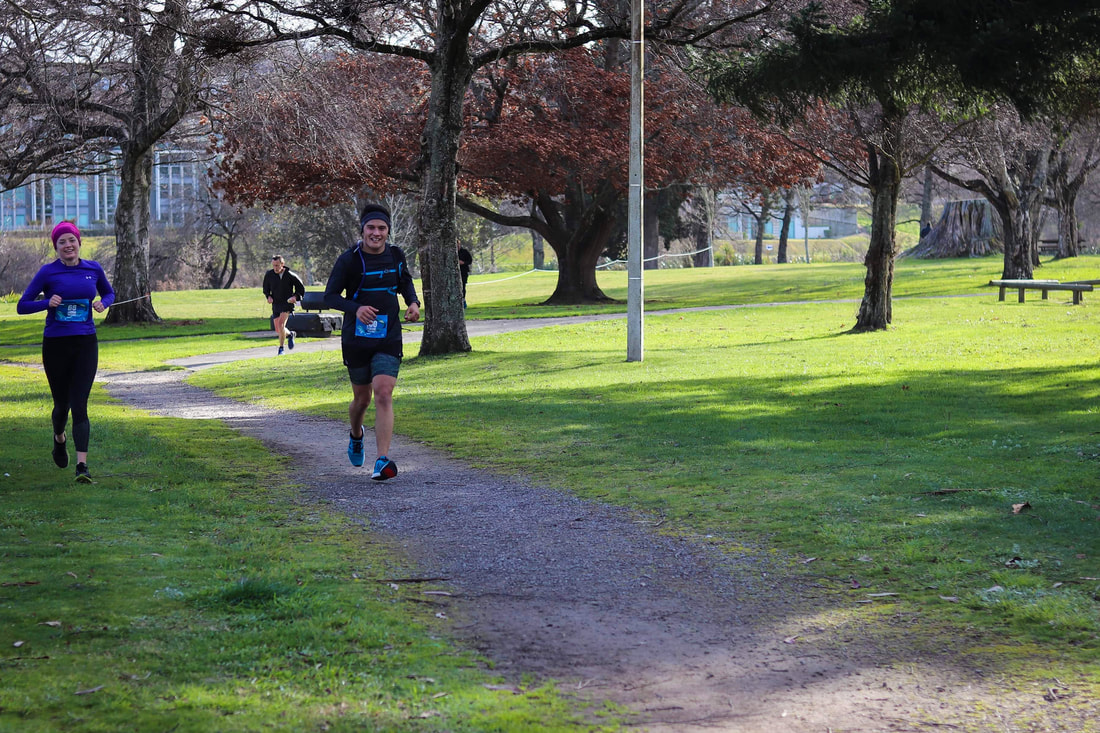